Abbreviating References: Correct Forms of Academic Texts
When constructing complete references for the list of sources cited at the end of a scholarly book or article the aim is usually to be as concise as possible while providing all the information that readers might need to find each source online or in a library catalogue. The use of standard abbreviations is therefore desirable, but only if such abbreviations are accurate and consistent so that there is no confusion about their meanings. The notes below provide examples of correct formats for the abbreviations used in English writing to refer to specific parts of books and other texts. Whenever two or more forms are given for abbreviating a particular term, one form should be chosen and used consistently throughout a document. If you are following author guidelines, do check for indications of which forms might be preferred before finalising your reference list.

Rene Tetzner's blog posts dedicated to academic and scientific writing and publishing. Although the focus is on publishing research papers in peer-reviewed journals, many other important aspects of research-based writing, editing and publishing are addressed in helpful detail. ‘ibid.’ and ‘id.’ Abbreviations for References In Academic Writing 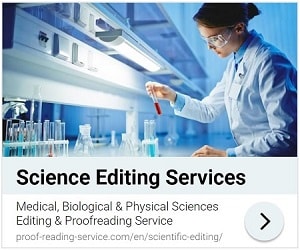 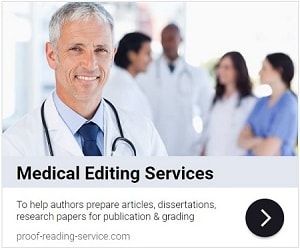 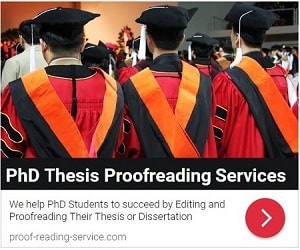